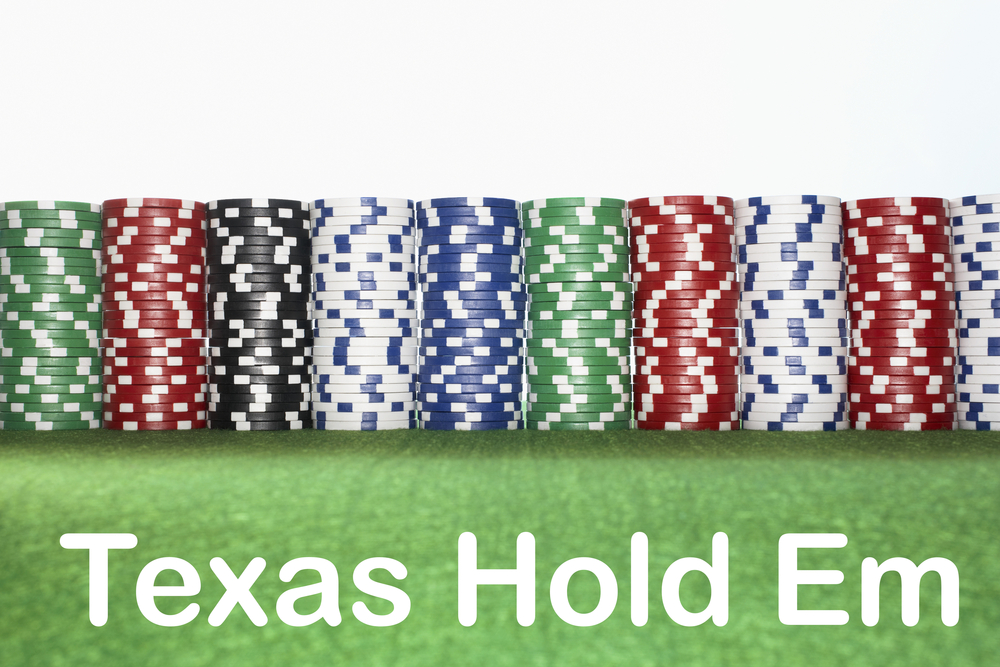 Are you already playing Texas Hold’Em like a star? Perhaps it’s time to mix things up a bit and add some variety to your life. Here are seven of the most popular variants on Hold’Em. Playing these variant games once in a while will help you to sharpen your skills, think outside the box a little, and return to that Texas Hold’Em table with a fresh mind and a new perspective on the game.

As all Hold’Em players know, in Texas Hold’Em Poker players are dealt two hole cards (cards dealt out individually to each player and kept secret from the other players). In Pineapple Poker, players are each given three hole cards, and they are not required to discard a card until the second round of play. Want to sink your teeth further into that juicy Pineapple flavoured variant? Try out two further sub-variations: ‘Crazy Pineapple’ and ‘Lazy Pineappe’.

Can’t get enough of those hole cards? Aviation could be an even better game for you. Named after the Parisian Aviation Club where the game is said to have originated, Aviation sees each player being dealt out four hole cards. One of these cards will be discarded in the second round (i.e. the ‘pre flop’ stage) and then another will be discarded after the flop.

Ramp up the intensity with a short and snappy game of Speed Hold’Em. This game involves just one bettig round, so everything is over in a flash. Prior to the flop, players are each dealt out four hole cards but they must discard two of them right away.

Texas Hold’Em Poker players do not always see the ‘river’ round of play (it comes after the round known as the ‘turn’, which comes after the ‘flop’). But, River of Blood is a one of the poker game variations that is all about the river. With this game, the length of play depends on the colour of the river card. If it is red (like blood), play continues for another round. If it is black, the game finishes in a showdown. River of Blood is great for long rainy nights with friends, because this game will continue as long as a red card is drawn in each round after the river – so you could be playing for a long time.

If you are tired of your opponents folding before you reach the river round, challenging them to a game of The River Wild is the ideal solution. This is a Texas Hold’Em Poker variant that entices all players to keep playing right up to the end not only is the river card wild, but all of the cards of the same rank as the river card are also wild. If you want to try another one of these river focused fun home games of poker, then Speed River Runs Wild is another good version of Texas Hold’Em Poker to test out – here, you can make a hand from a four card straight.